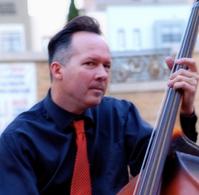 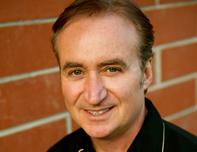 Tom Murray – Drums, Vocals ­­­
With over 35 years of recording, concert and television experience, Tom is a master of the groove and a dynamo onstage. Born and raised in Worcester, MA, Tom began playing drums at age 7, joined his first band at age 12 and played his first club show at 14. Since relocating to Los Angeles, he has honed his skills as a drummer, vocalist, songwriter, producer, sideman and bandleader. In addition to being a founding member of The Leapin’ Lizards, Tom co-produced and co-wrote the lion’s share of the songs for their first album “Spin Me” and is currently co-writing songs for their second album. Among his many credits are performances with Grammy® nominated Meredith Brooks, Paul O’Toole (Young Dubliners), Grammy® nominated We Five and many more.

Frank Giffen - Guitar, Vocals
Frank is a Culver City, CA based guitarist/singer/songwriter.  He’s been playing since the 1960’s, and has played rockabilly since before he knew it was called rockabilly.  Before he knew it had a name, it was just the music he heard in his head and tried to play, derived from the folk, Country, rock n roll, Dixieland jazz, swing, blues, and whatever else he heard on the radio or saw on TV while growing up.  After starting out as a solo artist, and before joining the Leapin’ Lizards in 2013, he played with several Country bands around the L.A. area, and still plays with another, the Sterling Sylver Band, from time to time.  He’s also a member of the Overland Avenue Barbershop Quartet, and performs with them around Southern California.  He’s sung the National Anthem before several L.A. Dodgers and L.A. Galaxy games. 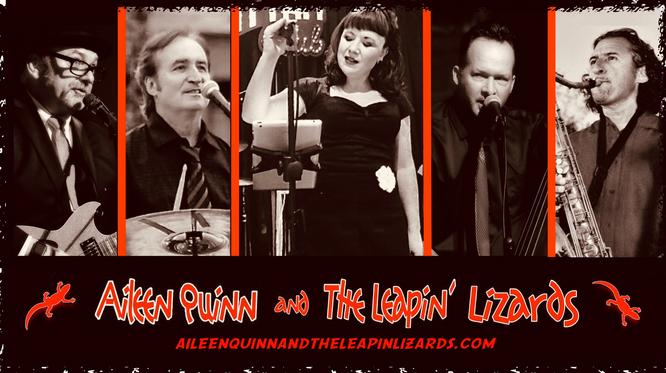 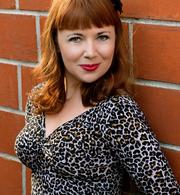 Chris Smith – Bass, Vocals
Chris has been playing music professionally for 25 years. Whether it’s upright bass, vocals, guitar or electric bass, he has been contributing to the roots music scene as a stand out performer, songwriter and session player. He has shared the stage with several artists including James Harmon, Eric Sardinas, Brophy Dale, Santos Y Sinners and Cadillac Tramps, to name a few. Collaborating with ‘Aileen Quinn and the Leapin' Lizards’, he is constantly working to expand his knowledge and skills as an entertainer and enjoys being a part of this creative team.

Aileen Quinn – Lead Vocals, Percussion
Golden Globe nominated Aileen Quinn is best known for playing the title role in the 1982 film “ANNIE”, directed by John Huston and acting alongside Carol Burnett. In addition to her Golden Globe nomination, she was awarded “Best Actor” by The Youth In Film Awards. Aileen has also recorded two albums with Columbia Records: The multi-Platinum selling “ANNIE” Soundtrack and a solo album, “Bobby’s Girl”, produced by legendary Barbra Streisand and Dolly Parton Producer, Gary Klein.
She made her Broadway debut at age 8 in “ANNIE” as an Orphan. For over 30 years, she has continued being a triple-threat performer, acting, singing and dancing on Broadway, Off-Broadway, Regional Theatre, Films, Television, Commercials, Animation and Voiceovers.
After moving to Los Angeles in 2011, she was thrilled to meet a group of musicians who would inspire her to fall in love with the sound of past eras, particularly 20s thru 60s Rockabilly and Swing.
Through her collaboration with co-writer and co-producer Tom Murray, she has found her voice now as a songwriter, as well as performer, with “Aileen Quinn and The Leapin’ Lizards”. She is excited to be back in the studio again working on the band’s second album. 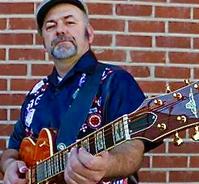 "This high octane band really delivers with foot stomping', grooving tunes and sassy, sexy melodic vocals. Aileen Quinn And The Leapin' Lizards masterfully mix classic Rockabilly hits with unforgettable and soulful originals. From Festivals to Car Shows, Corporate Events, Private Parties and Clubs, Aileen Quinn and The Leapin' Lizards are sure to liven up any occasion!"